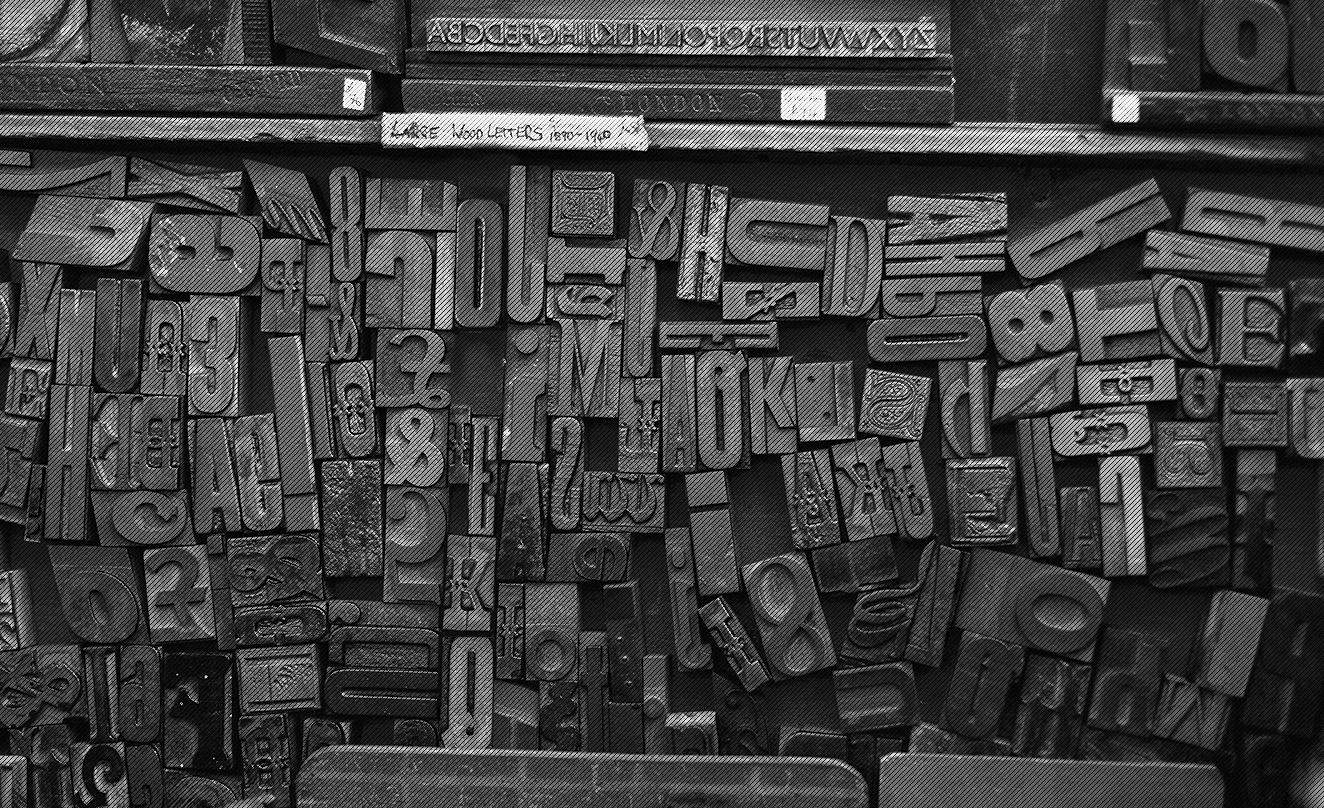 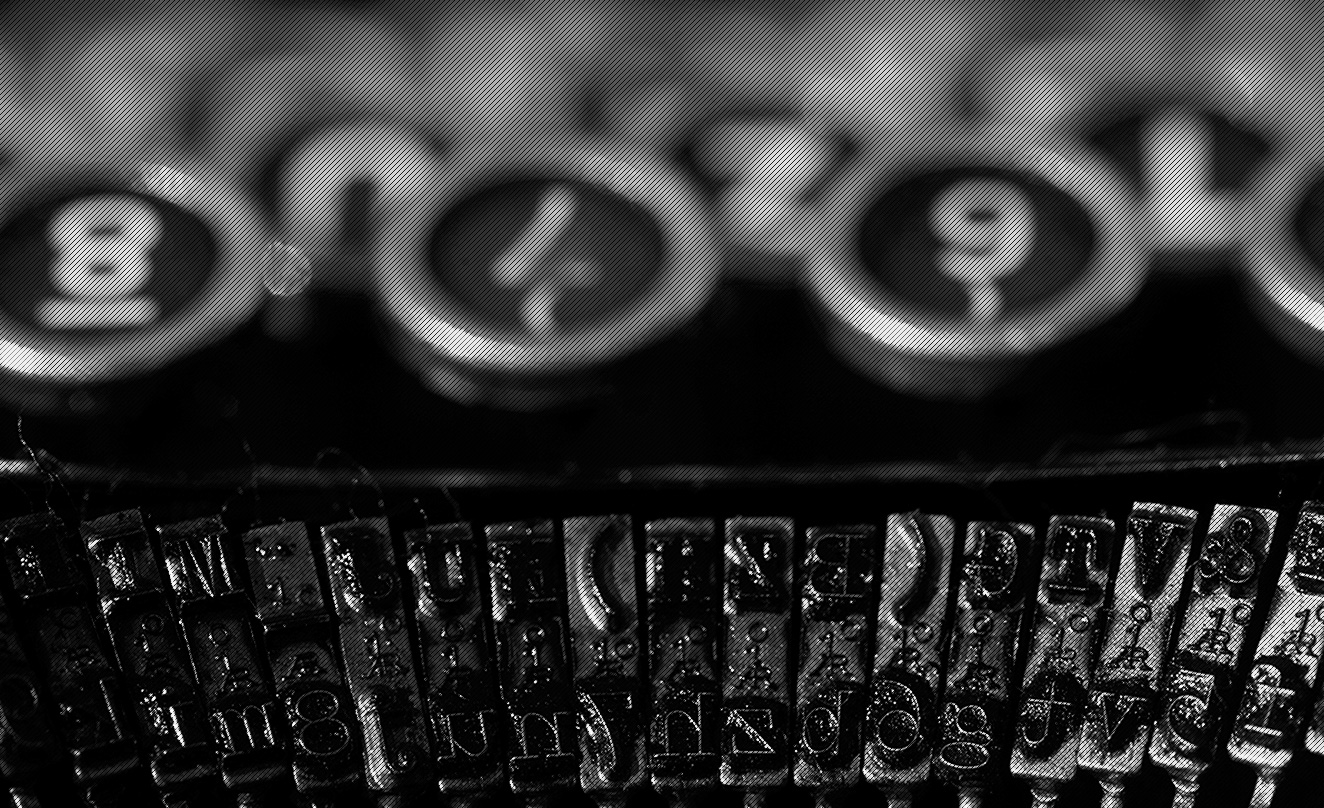 the art of
communication
is the language
of leadership 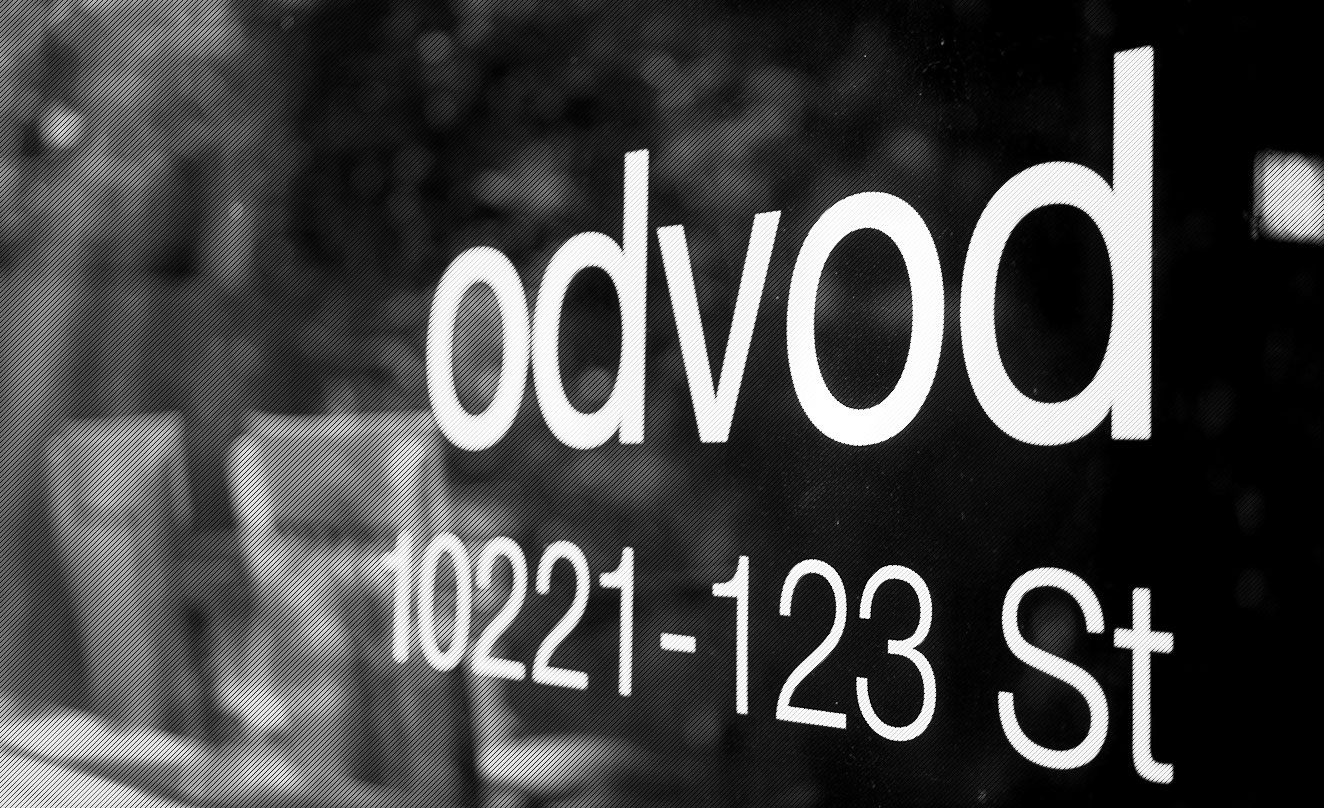 Why do you matter?

In the hearts and minds of your audience, the simple, painful truth is that you don’t… or won’t – unless you stop the commodity approach to your brand and start injecting yourself into the bloodstream of modern crowd cultures by systematically weaving your story within theirs.

Marketing your product, service or place is no longer just about crafting a compelling brand story – or barking your message louder than your competitors to gain the attention of an endlessly distracted audience.

Competitive advantage is not gained through a website, advertisement or social media posting, but through an authentic, innovative and fervent brand promise with a defined focus and consistent, holistic delivery across all touch-points – from the grandest spectacle to the simplest gesture.

We get it. And we can help.

We provide marketing and communications services in the following areas:

To view examples of our work, select an image below: 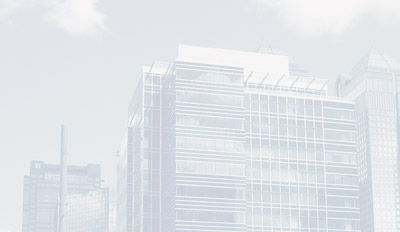 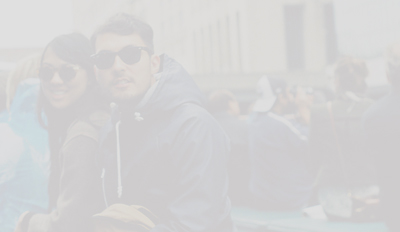 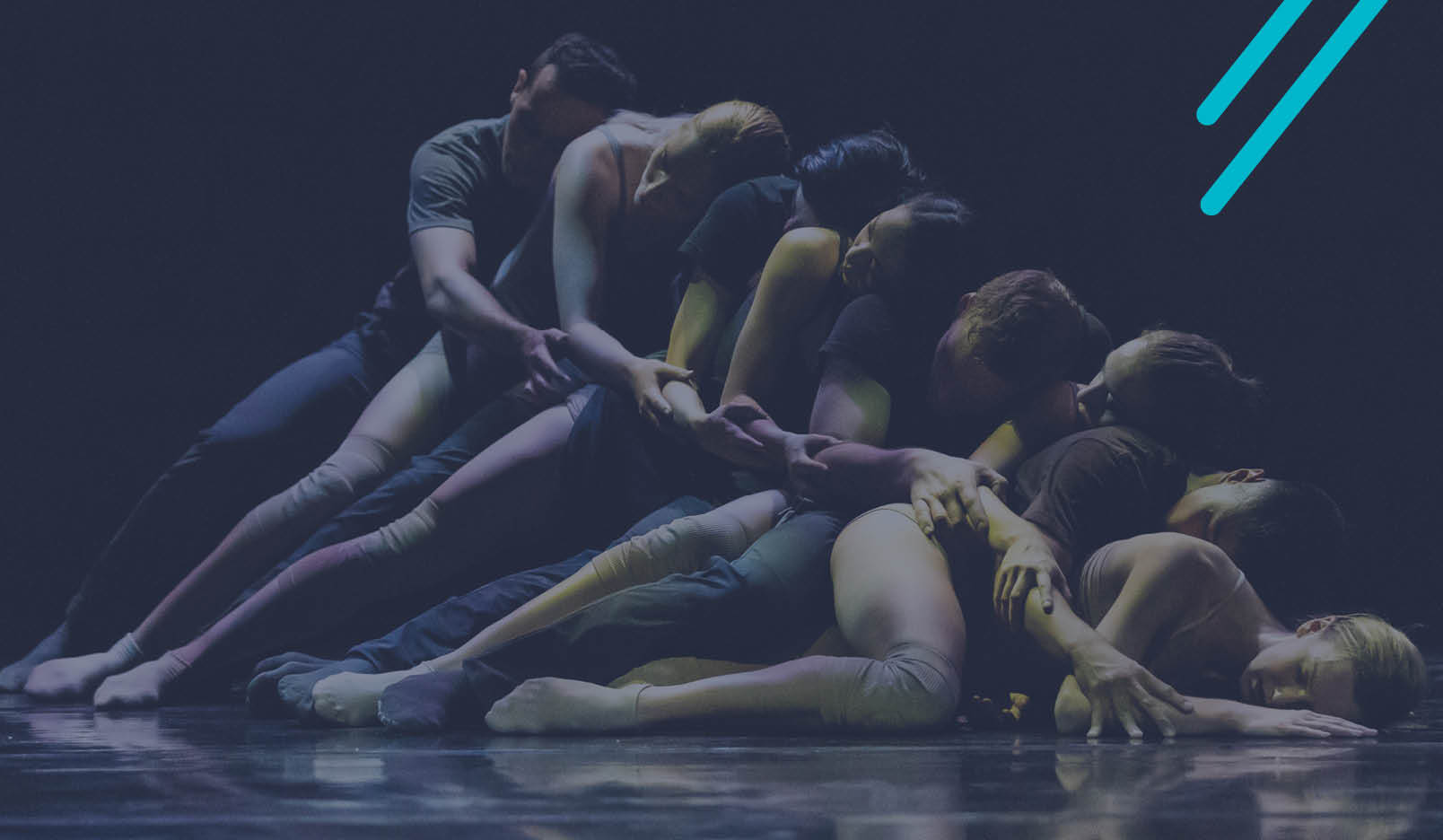 Situated in the Oliver neighbourhood of Edmonton, Odvod Media was founded in 1999 by Trudy Callaghan and the late Orville Chubb. With both principals coming from a previous business in the print industry, Odvod Media initially focused on printed communications. When clients started asking for Odvod’s communication expertise for websites, email campaigns and all forms of digital marketing, Odvod became a full-service multidisciplinary marketing and communications company.

In 2005, the principals noted that Edmonton did not have a city magazine that reflected the Edmonton lifestyle. Odvod (through Odvod Publishing Inc.) published Avenue Edmonton successfully for 14 years, winning several editorial and art awards, including Alberta Magazine Publishers Association Magazine of the Year – twice. The magazine has been credited with changing the perception of Edmonton – most importantly in the eyes of its own residents. This endeavour has also sharpened Odvod Media’s abilities in writing, design and social media.

But, perhaps the truly odd thing about our Edmonton-based marketing and creative firm of Odvod Media is that we refuse to follow the pattern of crafting an intriguing brand story only to have it lost in a noisy marketplace.

We are experienced in giving that extra shove against the norms of conventional thought, which is pivotal to generating cultural relevance.

It’s not about focusing on the platforms themselves to react to your audience, but about harnessing the tools, technologies and trends of every medium to engage the communities that propel them.

It’s about the art of communication. 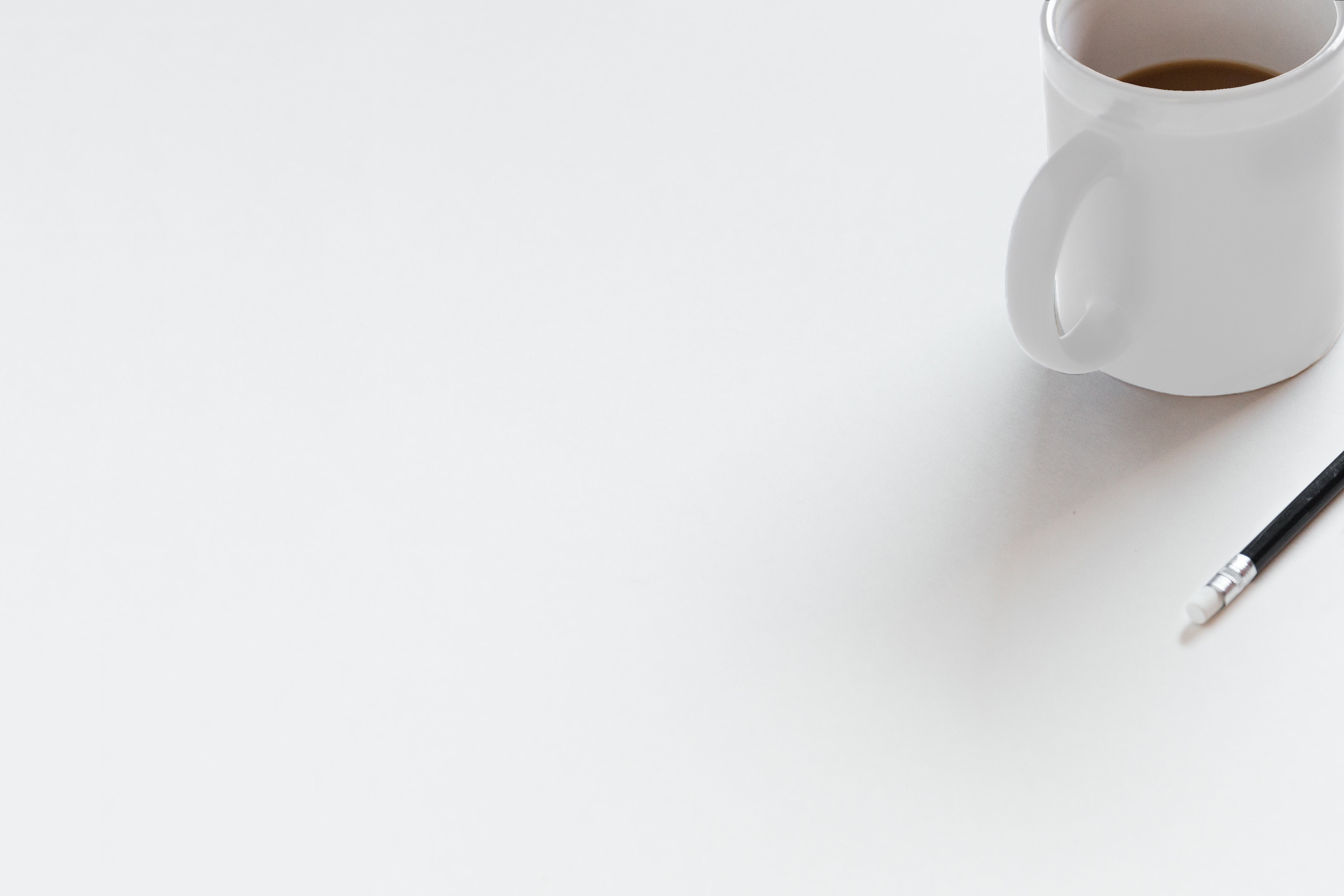 Whether looking to grab a foothold, gain market share or capture the interest and allegiance of new audiences, you know you need some help. We’ll show you which conventions to break and which novel ideas to target. From marketing strategy to full creative execution, implementation and management, Odvod Media will help you integrate your brand. Everywhere. That’s the language of leadership.

We meet with you, ask questions, observe, gather facts and develop impressions. With your input, we ensure that we understand your business, its mission and its goals.

Where do you want to be? What is the message and who needs to hear it? We blend our insight and your experience to sharpen your focus, and set your project’s goals and scope. Then we determine the most effective communications strategy.

We help you select from among many powerful marketing methods by balancing your desires, your needs, and what’s practical. We create a plan that’s immediately full-strength, or phased-in with wisdom and foresight.

We connect the words, images and layout to bring your target audiences to a single conclusion. We manage all aspects of each project to ensure quality, budget and deadline expectations are met by your delivery date.

We assess all results, positive and negative. We learn. One triumph creates the possibility of the next, in an upward spiral toward success. We thrive on the challenge of helping you realize your vision.

Odvod Media is a collaborative environment. It has to be. Many of our projects have lengthy timelines (or impossibly short ones) so we have to work well together. We use an online, proprietary management system to track our work and to keep project members in the loop. We are in constant communication with one another, ensuring the best results from the best minds possible. 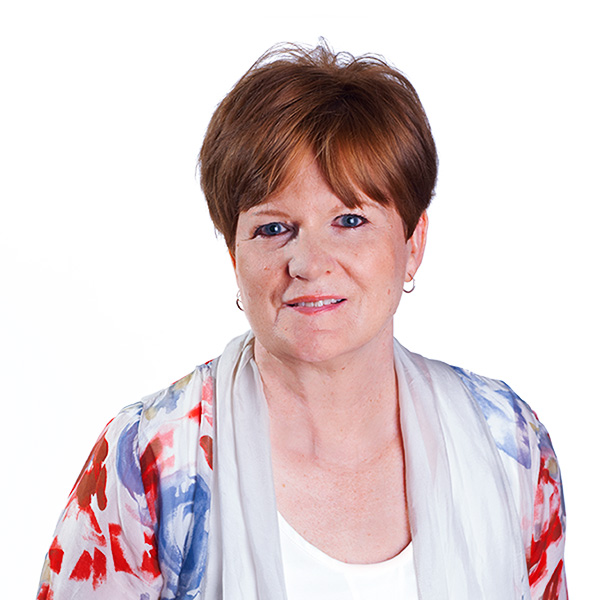 What is your secret weapon?
I’m not afraid of anyone and because I’m not very tall – I’m as surprised as you are to hear that – they never see me coming and before they know it I’m running the show.

Choose a book title for the story of your life and/or career…
Lead, follow or get out of the way

What is your writing / drawing / communications tool of choice.
Sharpie pen, I love those things. Black for notes, blue for signing, red or green for editing…

How would you describe your role on the team?
I strive to motivate and coax, push or pull the best out of people. A client once described me as a pit bull…a pretty pit bull, but a pit bull nonetheless. 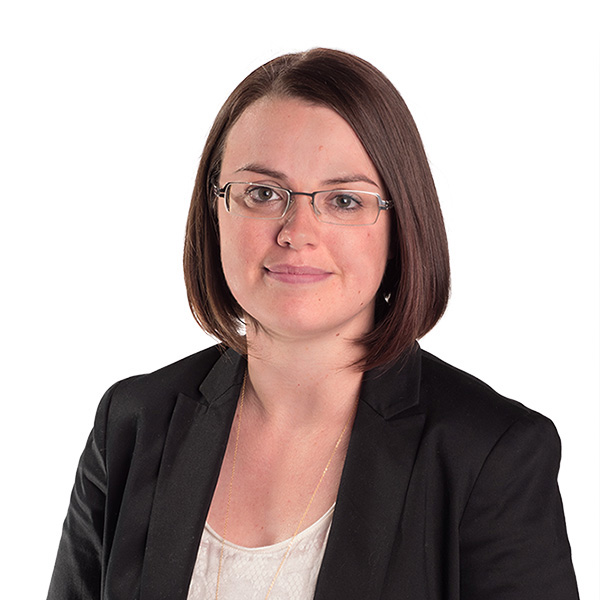 What is your personal motto?
To bring order to chaos – with my touch, every project, no matter big or small, will be magically coordinated in the most perfect manner possible.

What is your secret weapon?
It’s the ability to know where everything is – even where the pin is in the haystack.

What is your writing / drawing / communications tool of choice?
Pen + paper = lists. Very long lists.
Whether it be running the office or managing the birth of a new website, you can always count on a list from me in the most organized manner possible.

How would you describe your role on the team?
If Odvod was an airport, then I would be air traffic control, directing all Odvodians to ensure they get to their final destinations. 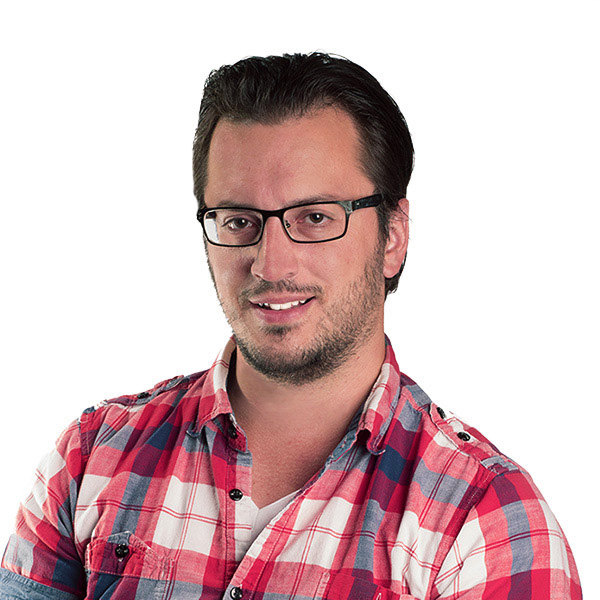 Role: I build websites and web applications so companies can have an online presence.

What’s the most educational experience you’ve had?: Thirteen years of real-world experience.

What’s a quote you use all the time? Who do you quote it with?: “I am your father.” I quote it all the time to my son. 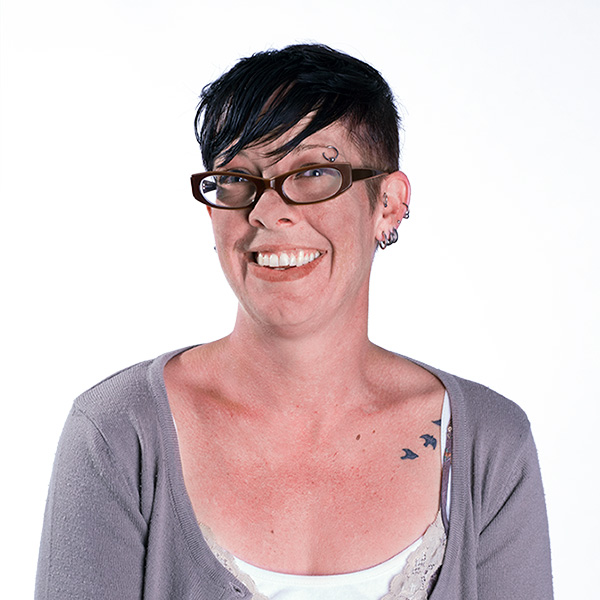 What is your personal motto?
Hard to choose! Either If it’s worth doing, it’s worth overdoing; I prefer to take the road less traveled; or resistance is futile.

What is your secret weapon?
I like to think it’s my writing skills and being able to convey my thoughts in an understandable way. Long-winded perhaps, but understandable.

How would you describe your role on the team?
Given that I’m originally from the Toronto area and my daily activities run anywhere from managing schedules and media tracking to client management to trouble-shooting the cappuccino machine I’d say I’m the office Swiss Army Knife – if Switzerland was the centre of the universe that is. 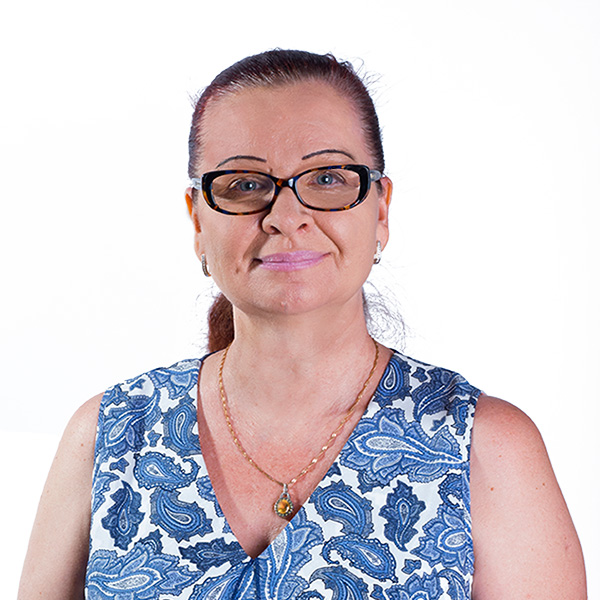 What is your personal motto?
Having been with the same company for 7 years and never once regretting the choice, I would say choose wisely what your goals and priorities in business are. Keep your promises, be honest and respect people. Treat people the way you want them to treat you.

What motivates you?
Being with Odvod Media and Odvod Publishing – companies that have done so much in business and for the community on so many levels. It’s a main motivator to be a part of them. A new approach to jobs, diversity of business, charity and community appreciations are the cornerstones for such motivation.

How would you describe your role on the team?
I’m the no-nonsense strong lady in the Odvod circus. Which explains why I’m not only in charge of accounting but why I run it from the haunted attic office. 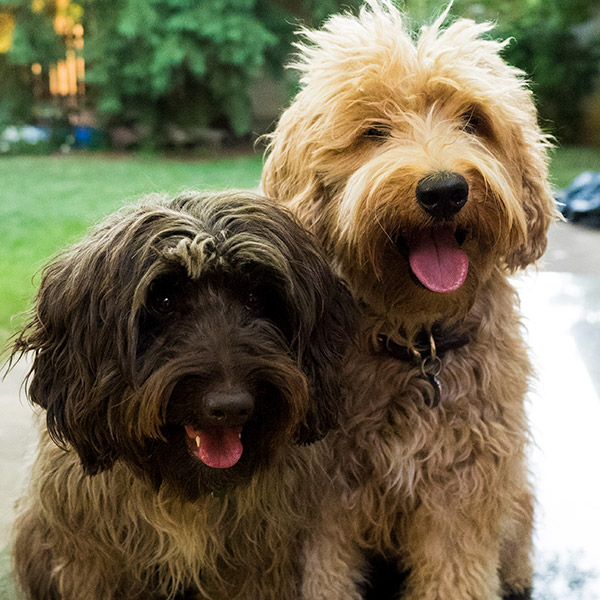 Role: When workloads are piling up in and around the office, we help ease tension by pulling people out of their immediate tasks to take a well-earned break. We also let the office know there’s someone visiting us whom we don’t recognize by barking hysterically.

Fynnley, what’s the greatest challenge of our time?: I think treatment of women has finally taken centre stage as an economic, political, and societal issue and it’s been a long time coming. As a female, I’m really connected to the issue of disparity in the workplace. Some find that hard to believe because I come from an upper-middle class background, am blonde, and am in fact a dog.

Freddie, what’s the greatest challenge of our time?: Where’s the ball?

We work with leaders of organizations who know that brand is a strategic business asset.

But, if you aren’t sure if you are ready to take a bold, creative step forward, don’t fret. Come talk to us for a no-obligation, no-fee discussion and we can decide together if we have a great fit.

We are located at:

Give us a call 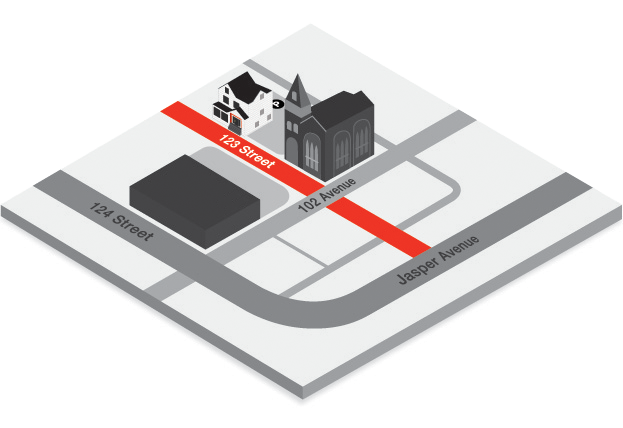 COVID-19 Notice
Our office is operating with normal office hours Monday through Friday, though we are no longer accepting in-person meetings and are adhering to all recommendations set out by Alberta Health Services.