Imagine seeing your redonkulous spelling mistake plastered on banners seven-feet high at a flagship store in a major city, repeated in hundreds of other places during a countrywide advertising campaign, and then lampooned mercilessly on Twitter. Naturally, your gaffe threatens to mock you online, forever, too. That’s what happened with a 2011 Boxing Day ad campaign by Australian department store Meyers, which reminded customers that, “Early bird get’s the right size.” Embarrassing photo evidence here: http://www.news.com.au/business/myer-ridiculed-over-grammar-gaffe/story-e6frfm1i-1226236132565

An act of awful apostrophe is humiliating. But ONE simple rule can spare you.

Full credit for reminding me of this rule goes to the website The Dreaded Apostrophe (www.dreaded-apostrophe.com), where it’s explained in-depth. Here’s the short version. Drum roll … Use an apostrophe to mark missing letters.

Most of us get that — when all we’re doing is simplifying “it is” to “it’s,” or “you are,” to “you’re.”  But when the apostrophe is used to announce possession, we fling the mark at every nearby word that brushes elbows with an owner. (See “early bird” and “get’s,” above.) To avert an apostrophe catastrophe, remember: one rule. The apostrophe marks missing letters.

Hearing you. Loud and clear. Here’s why the missing-letter rule works in cases of possession: English is a Germanic language, where the letters “es” attach to a noun to show possession. Old English kept this Germanic convention, as in Chaucer’s The Knyghtes Tale, which if written today would be The Knight’s Tale.* See? Missing letter.

When a noun is already plural — like a bunch of people named Miller who we call the Millers — making that plural noun possessive in Old English also meant adding “es.” As in, “the Millerses party.” Modern English simplifies by replacing one letter with an apostrophe, making it, “the Millers’s party.”

But  … ugh. Sometimes the “s’s” becomes too hard to say (try wrapping your tongue around, “Walt Disney Productions’s movie,” for instance). Since we’re all about easy and fast out here in the modern world, we simplify it once more, writing it as, “s plus an apostrophe.” Or, “Walt Disney Productions’ movie.” The apostrophe is still standing in for something that’s missing — two letters, instead of one. Spelling it “productions’s” or “productions’ ” is equally correct. Modern style books simply prefer the simpler way.

To recap … If there are no letters missing, the word doesn’t need an apostrophe. So, “a bunch of CDs,” just needs an “s.” Even if those CDs belong to someone.

Don’t focus on the possession. Focus on whether a letter is missing.

If you don’t, you’ll look at a word like “your” or “yours” and come up with this honker: “We fix your plumbing need’s.” Uh, uh. “Your” and “yours” already announce possession. There is no missing letter, so no apostrophe. Anywhere.

Learn that rule and you’ll never trip over “its,” either.  It already announces possession (just like “his,” “hers,” and “yours.” ) The only time those three letters get an apostrophe is when a letter is missing. As in, “it is” shortened to, “it’s.”

If only it was always so easy to avoid being redonkulous.

* (All credit again to The Dreaded Apostrophe for this explanation and this example.) 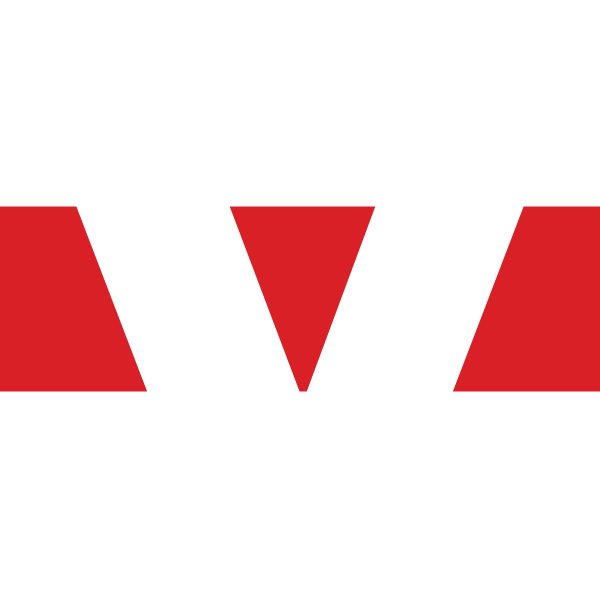 Helen Metella
Back to Blog Roll
COVID-19 Notice
Our office is operating with normal office hours Monday through Friday, though we are no longer accepting in-person meetings and are adhering to all recommendations set out by Alberta Health Services.